EXCLUSIVE : Why Fabregas Must Leave Arsenal & £18M For Mata | Still No Samba & Gervinho 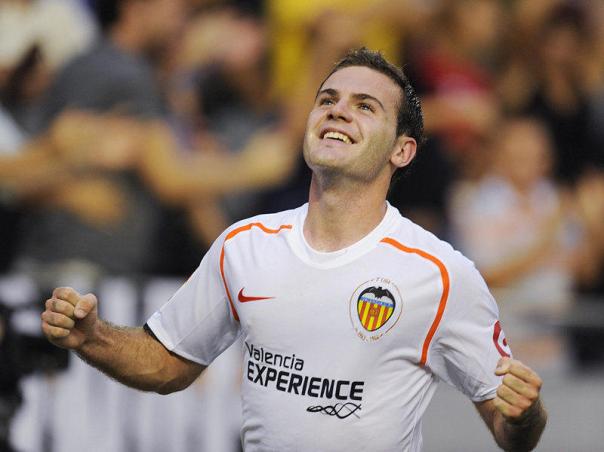 You’re probably wondering if I’m nuts or something and why I’d want our best and most valuable to leave the club. Well, remember the story of the Israelites that wanted to leave Egypt and how Moses kept begging for Pharaoh to LET MY PEOPLE GO. And how it had to come to ten plagues and the near destruction of Egypt beefore that happened.

What’s my point? Well, right now, we’re on the fence with this deal, Barca don’t need Fabregas but they want him. So let’s try and get the best possible deal. If he doesn’t leave this summer, at the end of next summer he won’t be worth much because he’ll have just two years left on his contract and Barca can afford to wait. Let’s face it, barring some freakish Miracle that would see us win the treble next season, Fabregas WOULD NOT sign any other contract or extension with Arsenal.

So I say, get the best possible deal for him now, if we can get 35M & Thiago Alcantara, I’d be happy. Incase you haven’t heard of or seen Thiago play, I have, and like I said on twitter a few weeks back, he’s like The Love Child Of Xavi’s Father & Iniesta’s Mother, yes, he’s that good and ready for the big time. Let’s make it happen.

Transfer news, after getting all hyped from watching clips of Ricky Alvarez who was rumored to be only interested in a move to Emirates, looks like we’re about to be dashed on that front. Inter Milan have reportedly made a better bid than ours, offered more in terms of wages & the allure of Argentine mates at Inter might prove too strong. I hope we still bag him, he’s like a cross between Kaka & Di Maria in his style of play. Nuff said.

Instead, news broke all over spanish media yesterday that we put in an 18M bid for Juan Manuel Mata who is a very exciting player than can play across the midfield. Word is, he wants to join a champions league team seeing as Valencia did not make it(which also rules out long time suitors) and with his club’s account well in red so much its fading to pink, they might sell him. 18M??? That’s not our way but I’m glad and I hope its true. That might just be the end of Nasri OR might convince the likes of him & Cesc to stay. Mata or Alvarez? You pick.

The window is not yet open officially, but where United that just won the league have already bolstered their ranks, we’re no closer to where we were when the season ended. Samba deal is still unclear, despite his public outcry to join us. Just make it happen already as Samba seems to be everyone’s preferred choice ahead of Cahill & Jagielka because of his physical attributes and his footballing ones as well.

Same goes for Gervinho, too many twists and turns, now word is, we haven’t even put in an official bid according to their president, even though the Ivorian has told the club to make something happen. So we’re definitely going to see movement this week.

From wherever you’re reading, have a splendid day and for the impatient ones, we still have 65 days till the window closes. Cheers