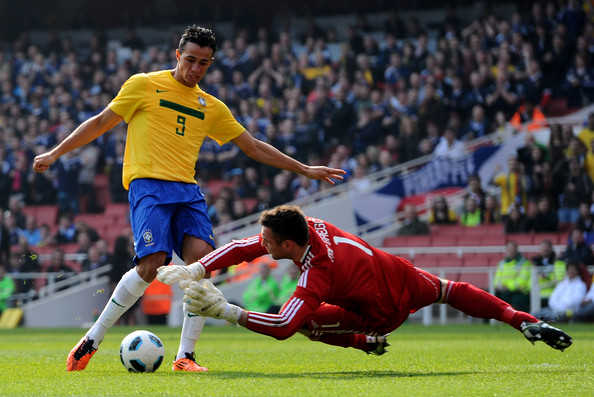 Top of the morning to you gooners worldwide, its scorching hot on this side of the planet whereas I’m sure its freezing cold in other planets. Well, straight to business then.

Word coming out of Mexico since yesterday night is that we have signed 23 year old Chivas striker Marco Fabian who’s going to join us in February and the story was confirmed by his parents, but Arsene Wenger has come out this morning to rubbish the reports and had this to say.

Just an agent who wants to sell a player

Good to know we’re not going after ‘potential’ when there’s a bucket load of ready made forwards and players, the likes of which if signed would make RVP want to stay.

Player News
Perma crock Abou Diaby is out again for 10 days, that’s his 30th injury since breaking his ankle at the stadium of light a few years back, why are we patient with him? He’ll never be fit for a full season or half a season, let’s get rid of him in the summer already.

Tomas Rosicky too is ruled out, I say we accept the first bid we get in January for him, yes he’s good to have as a squad player but he’s past it and on the wrong side of 30. Get in a young player to replace him or promote Oxo(who has remained fantastic in his appearances so far)

Transfer Round Up
The latest name doing the rounds in the papers is brazilian striker Damiao. With 41 goals in 50 games one would be tempted to believe it, I’ve seen him play and he’s pretty decent, plays off the top striker or alone on his own. But I don’t see AW shelling out 25M in January for an unproven forward. Podolski is who I’d love to see join us.

The match preview would be here first thing tomorrow morning. Do check in to read it. Have a swell day.